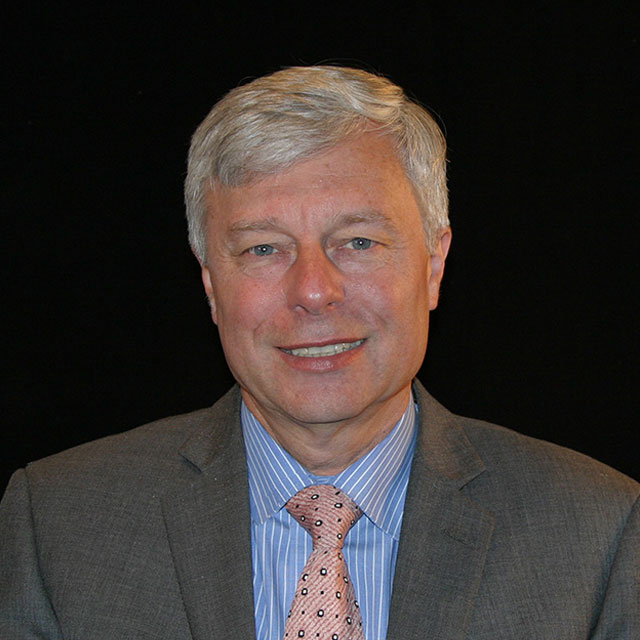 Joseph has practised as a solicitor for over 40 years in all of the firm’s practice areas, with a particular emphasis on property law, commercial law and estate planning. Joseph’s expertise across these areas is reflected in his role as advisor and strategist for a number of companies and foundations.

In 1992, Joseph was appointed a Notary Public and currently lectures in Notarial Practice at Victoria University. He has also presented papers at International Law Conferences and serves as an advisor to the Royal Melbourne Institute of Technology (RMIT) Legal Practice Business School.

In 2012, Joseph was awarded the Law Institute Mentor of the Year Award for his work in training young lawyers.

Joseph is a past president of the the Society of Notaries Victoria and President of the Australia and New Zealand College of Notaries (ANZCN) from 2015 to 2020. For his work with ANZCN, he was made a Distinguished Fellow of the College in 2019.

Joseph is the honorary Chairman of the Picchi Brothers Foundation Inc., a not-for-profit organisation devoted to medical research into the causes and treatment of cancer and asthma. Joseph also acts as the honorary Solicitor for Military History Heritage Victoria and the Lithuanian Catholic Community in Melbourne. Joseph was appointed a member of the Order of Australia in 2019 for his voluntary work for not-for-profits organisations and his contributions to the Defence Reserves community.

Back to Our Team
Scroll to top